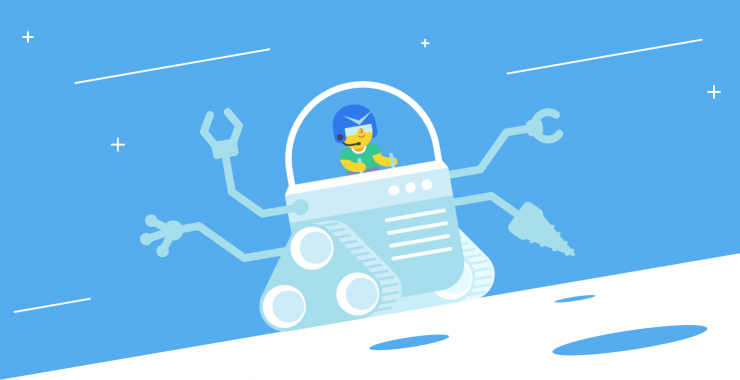 It’s not always obvious what exactly kills your productivity. According to a CareerBuilder survey, about 75 percent of employers say that more than two hours of efficient work are lost every day. It is very difficult to strike the balance between creating a collaborative environment and the respect for the need for focus. What is the reason for that? 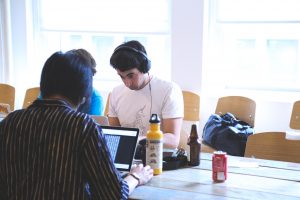 Researches give us controversial information on this subject. They say that chatty colleagues are the biggest distraction, and that sitting in a cubicle is distractive, too. Of course, that’s very useful information, but how can an employee benefit from that? Let’s look at the facts.

On the one hand, a survey held by Ask.com found that 61% of U.S. employees agree that noisy co-workers are the biggest office distraction and productivity killer. Many employers use open space to integrate their workers into ongoing projects. But the reality is, when you are  working in a big open space, there will always be someone who laughs loudly, constantly interrupts you or walks around. For that reason, 86% of employees would prefer to work alone to increase their productivity.

61% of U.S. employees agree that noisy co-workers are the biggest office distraction.

On the other hand, one third of office workers believe they would be more productive in an “open room”, as opposed to a cubicle environment. Many people say that it is hard to be efficient and creative in that type of setting. Cubicles are great for maximizing office space, but working in a cube is not exciting or inspiring.

Solution: There are always limits of working space, but employers can help their workers to become more flexible. You should at least try to create a “silence room” or a “silence corner” where people don’t talk at all, but just work in silence. If it’s impossible or if this idea fails, there are always noise-cancelling headphones.

Access to social networking sites at work. To be or not to be? Such a complicated issue… Let’s see what the statistics can tell us. Alert! Many facts and numbers! 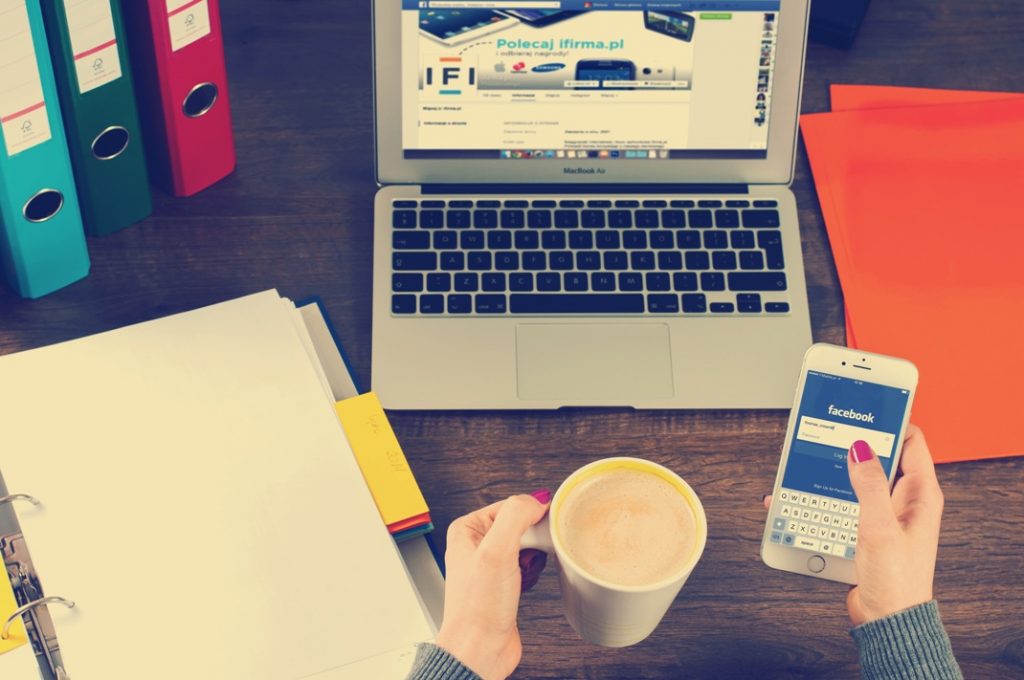 46% of online working adults, in their turn, say their employer limits the Internet access. Cruel, isn’t it? At first, take a look at the final fact. 21% of employees said they spend one hour or even more surfing the net for non-work related information. So, it can turn into two or three hours of the work day…

Solution: Unfortunately, even if your productivity is higher with the access to the Internet, the decision of blocking the Net can be made not by you. In case you can choose, conduct a couple of experiments. Work a week with Internet connection, and then – without access to it. If you are honest with yourself, you’ll find which way works best for you. If you understand that the Internet kills your productivity, try to use distraction-free applications for your browser that will only allow you to visit sites you need to work with.

A coffee break, after a smoke break, after a snack break. And a long self-accusation of unproductivity sin afterwards. Endless breaks creep into work hours and steal productive time out of your schedule without you even realizing it. You might recognize your colleagues—or yourself. If not, you may turn out to be the next type of an unproductive worker.

The next type is a workaholic, taking no breaks, even for lunch, leading to poor performance at the end of the day. You may look like an exhausted ghost who doesn’t want to take a rest. And your productivity … is close to zero. So, the question is – how to choose both productive and useful for health type of workflow? 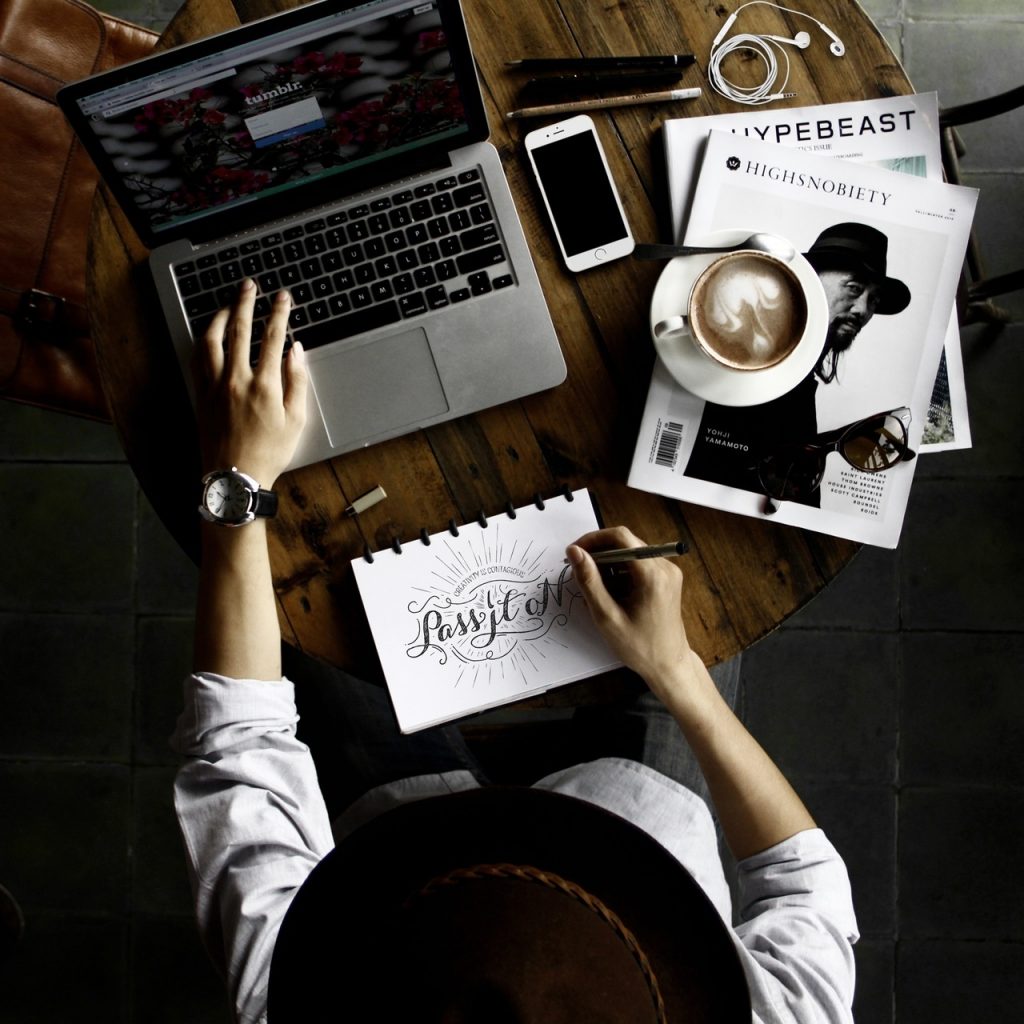 Solution: If your are an employee, instead of taking rest every time your brain begins to wander, choose to schedule snack or coffee breaks intermittently throughout the day. Doing so will help you focus during your work day and help to boost your performance.

If you are an employer or a team leader, encourage your team to take breaks to recharge themselves every now and then, but take a clear stand against too frequent breaks that only have a purpose of wasting time.

Let’s begin with the statement that we usually confuse the term “multitasking” with actually “switch-tasking”. In fact, we don’t perform two or more tasks at the same time – it is not possible physically, we just quickly switch between them.

If you are an adept of multitasking, your work schedule looks like a large book of magic inscriptions. Every minute, every second is scheduled. You feel like a captain among the raging waters of tasks. And one day you will find yourself sinking in this ocean.

Why is that so? When you switch from the first task to another task, your focus doesn’t immediately follow. Simulation of work replace productivity and real results. Even if you finish the first Task before another, your focus becomes divided for a long time. Every time you start a new task, you need about 25 minutes to fully concentrate again. Calculate how much time you lose having 2 tasks per day. Five tasks? Ten tasks?

If you prefer monotasking, you devote days, weeks and months to the Big Challenge. And when you complete it, you understand that small, but equally important tasks remain undone. Therefore, the overall productivity suffers.

Solution: Sounds unproductive, but try to let your brain rest in between the tasks – and if it is possible, try not to jump from one thing to another too often. For example, when you are not at the office, make an effort not to look at your phone and get comfortable with silence. It will help you to build the habit to turn it off– and stay concentrated at this very moment. This is where productivity begins.

Dilemma 5: meetings vs declining them

Do you know the feeling of taking part in meetings, where abstract concepts are discussed, where a small amount of information is received, where the goal of meeting is unclear? Sure, you know. Let’s be honest: this type of meetings is a complete waste of time.

Why do these unproductive meetings appear from time to time? Because not everyone understands the actual cost of an usual meeting. Let’s listen to Jason Fried and Davin Heinemeier, the authors of the wonderful book called “ReWork:” “Let’s say you’re going to schedule a meeting that lasts one hour, and you invite ten people to attend. That’s actually a ten-hour meeting, not a one-hour meeting. You’re trading ten hours of productivity for a one hour of meeting time.” Impressive? 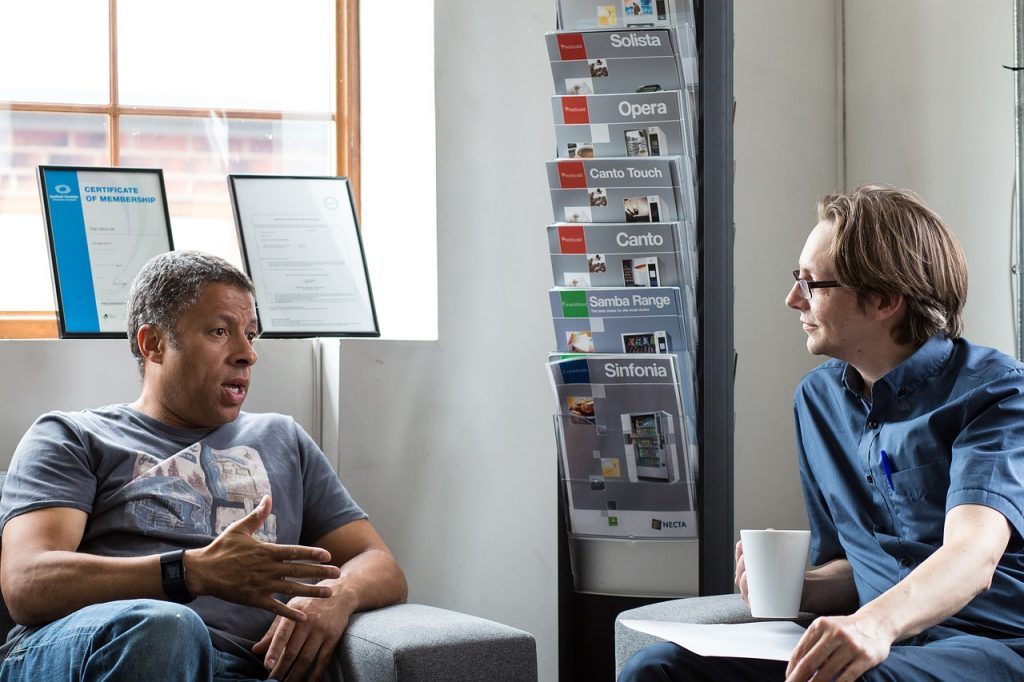 On the other hand, meetings are the method of creating a collaborative environment. It is unlikely you will be able to give them up. What should you do to improve productivity on your meetings?

Solution: Let’s acknowledge the fact that meetings are important for a work process. I just want to offer you several tips on how to not meetings kill your productivity:

You can also invest in a collaboration tool, which will allow you to create plans, discuss ideas, assign work, all from a single “command center” that integrates with applications you might be using. And forget about counterproductive meetings for every little update from each team member. Read more about this issue in the next section.

Researchers found that people get frustrated if they are away from their cell phones for too long, so it’s no wonder that surfing social media tops many charts of productivity killers. Remember the situation when you are going to post or tweet some promotional staff and 30 minutes later you suddenly find yourself scrolling your news feed. Apps such as Facebook, Instagram and Twitter are experts in killing productivity and provide hours of time-wasting content. 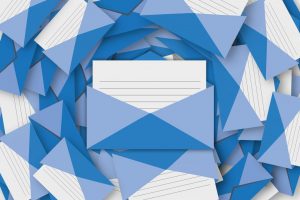 Сontrariwise, you won’t deny that the key to working more efficiently is to get systems of talking to each other. According to a recent survey conducted by research firm Ipsos, nearly 50% of employees believe social tools make them more productive while 30% of companies restrict usage or undervalue social tools.

In addition, almost half (46%) of US workers said they prefer to communicate with colleagues through email, IM or phone to avoid face-to-face interactions. Just think of it! People don’t want to connect with coworkers offline because it kills productivity.

Solution: Shortly, the ideal choice is a team messenger. The market of team messengers is diverse. Here every team can find an appropriate option depending on its needs. Team chat is an environment where you can create your own unique and productive work process. It will be the universe of your team where you and members of your team won’t be distracted by your relatives or friends. Sounds great, doesn’t it? You should try something like that.

A bonus tip: boost your productivity at work by standing desks

There is one more point I would like to add about ways to improve your performance at work. A new study from the Texas A&M Health Science Center School of Public Health found that workers with stand-capable workstations were about 46 percent more productive than those with traditional, seated desk configurations over the course of six months. Sounds impressive, doesn’t it?

Workers with stand-capable workstations are about 46% more productive.

Julia Samoilenko is a marketing specialist who writes about digital marketing trends and strategies for Chanty blog. This powerful and free Slack alternative is aimed to increase team productivity and improve communication at work. Follow Julia on Twitter @juliasam111 or feel free to connect on LinkedIn. 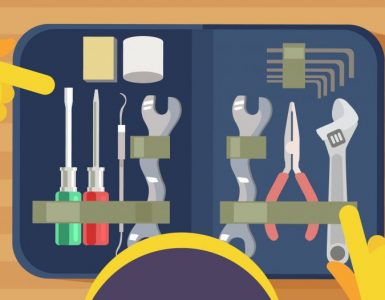 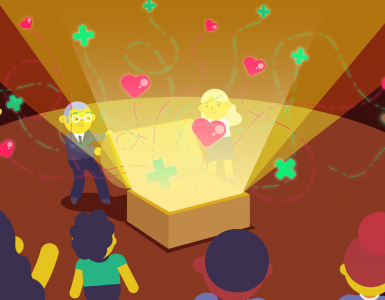 How to Make Your Company Mentally and Emotionally Healthy? Expert Tips and Practices

Emotions. Feelings. Healthy mind, body and soul… We don’t usually talk about this “stuff” at work. We are making money, for goodness’ sake! We don’t have time for all these ‘sentiments,’ right? Well, not really. Our emotional health is... 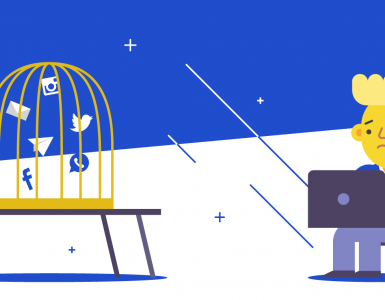 Social networks are a huge part of our everyday lives, both in the office and at home. It’s easy to get lost in the avalanche of social media updates. Before you know it, your whole workday has been consumed by unproductive web surfing, tweets and...

How Self Organization Impacts Work Results

Trello Pricing Scheme: How to Pay Less Every Month

How to Be Productive at Home? 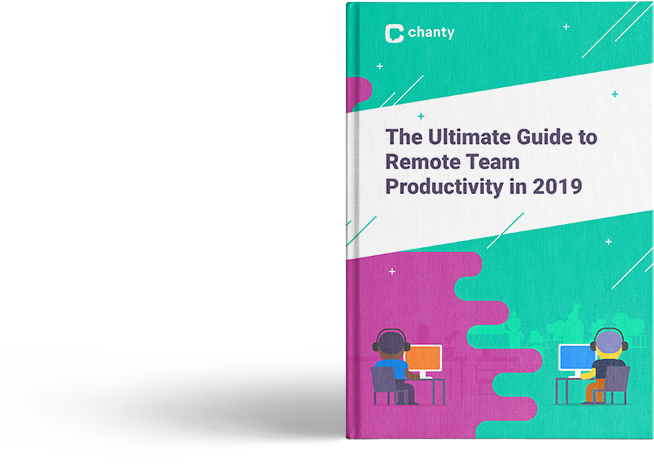 How Self Organization Impacts Work Results

Trello Pricing Scheme: How to Pay Less Every Month

How to Be Productive at Home?

Get more things done, together